Runes from the dead 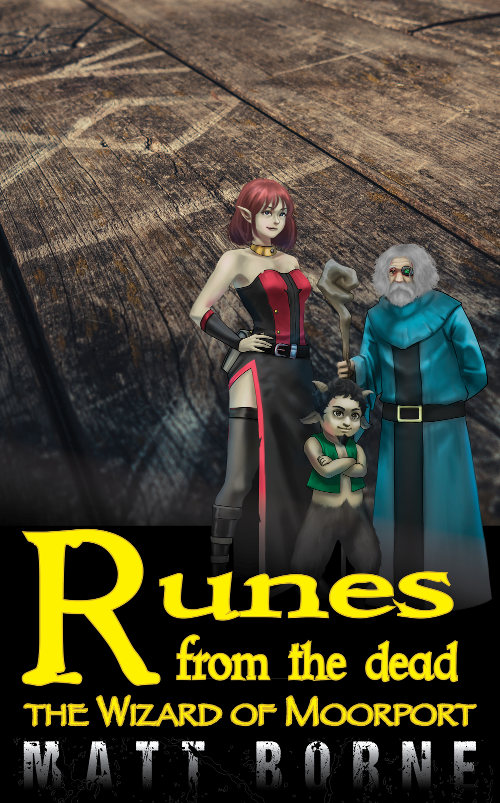 Runes from the dead

On april 21, 2021, Posted by admin , In Katalog, By English,Fantasy,Matt Borne,Mystery , With No Comments

A young woman, almost just a girl, is found dead in the town wizard’s shop. It looks like suicide but she has scratched down some runes as she died – a message to Turik the wizard. With his friends Jendra and Pym he sets out on town to find who’s behind a series of deaths among the young women – they were all forced into the labour of night fairies.

In the series of The Wizard of Moorport, we get to follow the old town wizard Turik, his sword wielding friend, the half elf Jendra Andoral and the faun Pym, how runs errands and do odd jobs for the old wizard.