Shadows in the walls 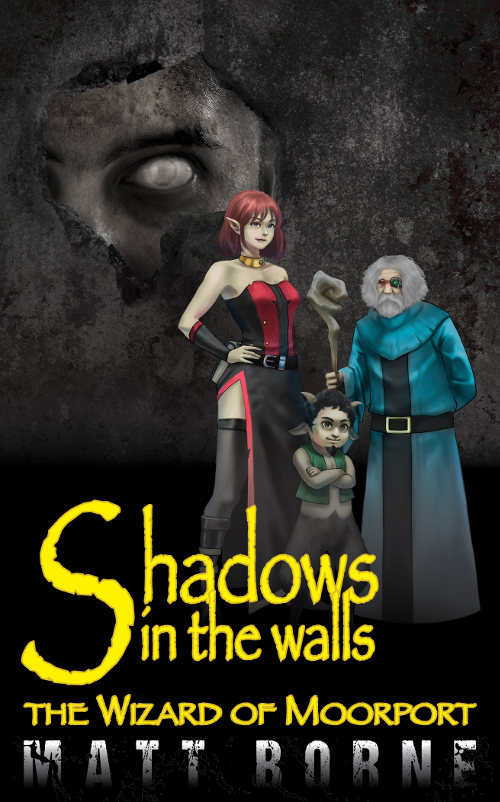 Shadows in the walls

On april 21, 2021, Posted by admin , In Katalog, By English,Fantasy,Matt Borne,Mystery , With No Comments
Amazon

A desperate dark elf seek the wizard’s assistance to ease her husband’s fears. She claims that he can hear shadows in the walls that intend to take him. As she herself is attacked on the street Turik the Wizard and Jendra Andoral has to assist in any way they can, taking them outside the city walls to a place they did not know about.

In the series of The Wizard of Moorport, we get to follow the old town wizard Turik, his sword wielding friend and half elf, Jendra Andoral and the faun Pym, how runs errands and do odd jobs for the old wizard.